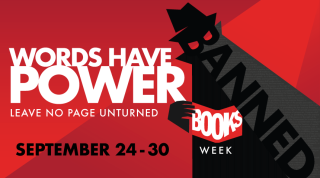 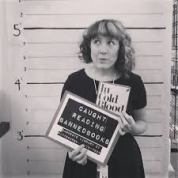 8. It’s divisive rather than inclusive, promoting an “us against them” mentality.

Consider this my perpetual treatise on banned books week. So long and thanks for all the misplaced effort.

One thought on “reasons I despise banned books week”